(NEW YORK) — A powerful storm is bearing down on western Alaska, with historic tidal surges, damaging winds and widespread power outages expected throughout the weekend.

As is typical for fall storms in Alaska, this one was a typhoon at one point. The remnants of post-tropical typhoon Merbok are tracking northeastward through the Bering Strait.

The center of ex-typhoon Merbok is about to make its way through the Bering Strait and enter the Chukchi Sea this morning. GOES water vapor imagery from the overnight hours. #akwx pic.twitter.com/bpoMSRhQeH

Historic coastal flooding is forecast for many communities in the region Saturday into Sunday, according to Rick Thoman, a climate specialist at the University of Alaska Fairbanks.

“There hasn’t been a September storm this strong in the northern Bering Sea region in the past 70 years,” he said on Twitter.

Alaska Gov. Mike Dunleavy said Saturday that he has verbally declared a disaster for communities impacted by the storm.

“We will continue to monitor the storm and update Alaskans as much as possible,” he said on Twitter, noting that the state has not received any reports of injuries at this time.

The National Weather Service has issued coastal flood warnings for much of the northwestern coast of Alaska.

In the Yukon Delta, some regions have seen high winds, floods and power outages. Footage out of Hooper Bay shows homes floating off foundations.

“Significant” coastal flooding is also forecast for the Seward Peninsula, where a number of remote communities are already threatened by erosion. Water levels are expected to be as high as 18 feet above the normal high tide line in the communities of Elim and Koyuk, near Nome.

“Major” flooding has been reported in the region in Golovin, the National Weather Service said Saturday.

“The highest water levels not expected until this afternoon, flooding will get worse,” it said. “Water is surrounding the school, homes and structures are flooded, at least a couple homes floating off the foundation, some older fuel tanks are tilted over.”

Across the bay in Shaktoolik, south of the Seward Peninsula, residents have evacuated to the local school and clinic as “significant waves” have started to break and are getting close to homes, the National Weather Service said Saturday.

Peak levels in and around Nome are expected Saturday afternoon through Sunday morning, the National Weather Service warned. Many roads are likely to close and homes, businesses and local airports “inundated,” it said.

High wind warnings also are in effect into Saturday evening, with some regions in the Yukon Delta and Bering Straight Coast expected to see hurricane-force wind gusts of up to 90 mph, according to the National Weather Service. Widespread power outages are expected. 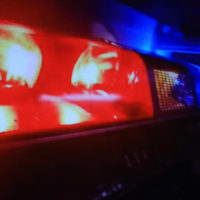 One rower injured, one missing after apparent lightning strike in Orlando: Fire department

Douglas Sacha/Getty Images (ORLANDO, Fla.) — One person has been injured and another is missing after an apparent lightning strike during rowing practice at Lake Fairview in Orlando, Florida, on Thursday night, the fire department said. Members 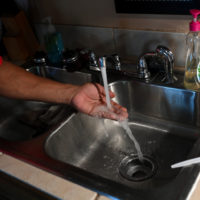 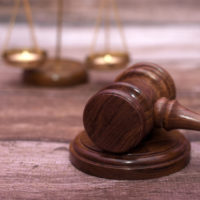 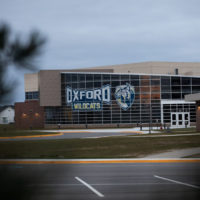 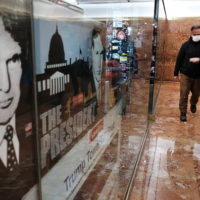 The Don Of Dos Pueblos

By Tom Modugno of Goleta History It can be said that Nicolas Den is one of the most important people in the history of Goleta. He landed here by chance and never left. Over the course of his life, he changed Goleta and Santa Barbara for the better. It’s remarkable...

Wendall Kolreg, Sr. JAY – Wendall Kolreg, Sr., 86, of Jay, died early Saturday morning at his home. He was born on Nov. 2, 1935 and was a veteran of the United States Army, where he served as an MP. He worked at Ford Motor Company for several years, and...