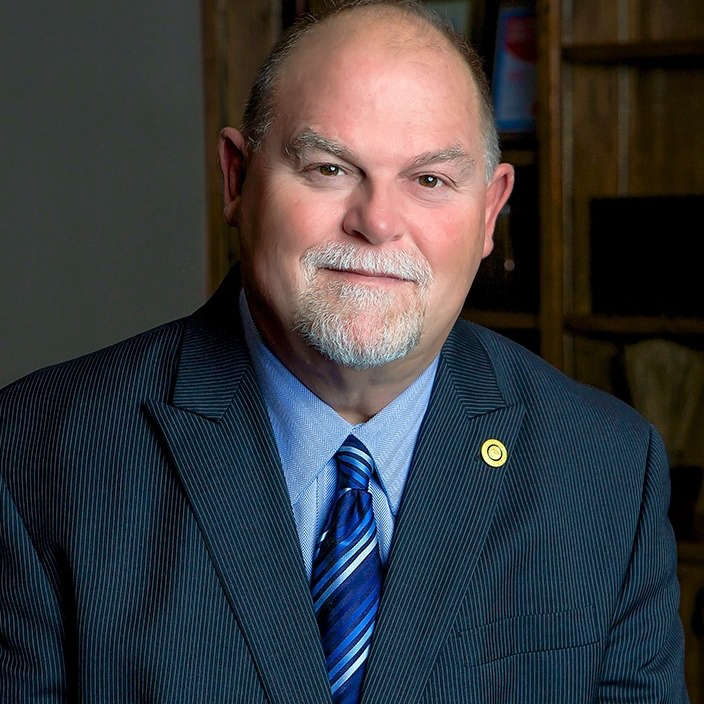 Juneau, Alaska (KINY) – After his first month as Bartlett Regional Hospital’s new Chief Executive Officer, David Keith, spoke on Action Line to talk about his vision for the hospital.

Keith was the Chief Strategy Officer for McAlester Regional Health Center in Oklahoma. He began officially at Bartlett on August 15. He was asked if there are comparisons he’d make between the two areas.

“Issues are fairly the same. How do you provide high-quality care at the most affordable cost? And how do you avoid the out migration? And how do you keep people close by bringing in more services? They are incredibly aligned from a business model perspective.”

In speaking about the fiscal picture of Bartlett, Keith highlighted the transition out of COVID funding.

Keith said he’d like to see more robust services and outpatient, more ambulatory surgery offerings, and stronger physician components. He said he is very interested in doing more with cardiac services, as well as more in oncology services line as well.

To address staffing needs at the hospital, Keith says there should be a “grow our own” program.

“I’d like to see programs that identify young men and women in high school, and it’s a long term game, but Bartlett should be in the long term game business. I’d like to identify them make sure that they get access to scholarships and beyond scholarships that they get letters of commitment from the hospital with regard to their potential and if it’s a good fit, guarantee employment for these young men and women.”

However, along with growing professionals locally, Keith was asked about attracting medical staff out of state to Juneau.

“I look around Juneau and I see nothing but upside. It’s beautiful. The people here have been so kind and generous, and yet we don’t talk about that to the extent we should when we recruit there. If I love Alaska, and I love Juneau, there are many more than just me that would do the same thing. We have to bring Juneau to them, and we have to expose these people to all the offerings here.”

The full interview is available here.

Checking if the site connection is secure www.legacy.com needs to review the security of your connection before proceeding. Read More Here

News Home More from News of the North Juneau, Alaska (KINY) - On Oct. 4, Superior Court Judge Eric A. Aarseth sentenced 36-year-old Kevin Gerald Tuckfield to serve 50 years for escape, robbery, and attempted kidnapping. Tuckfield pled guilty to escape in the second degree prior to his June 2022...