The Justice Department and Donald Trump’s legal team proposed candidates Friday for the role of an independent arbiter in the investigation into top-secret documents found at the former president’s Florida home, but the two sides differed on the scope of duties the person would have.

Lawyers for Trump said they believe the so-called special master should review all documents seized by the FBI during its search last month of Mar-a-Lago, including records with classification markings, and filter out any that may be protected by claims of executive privilege.

The Justice Department said it does not believe the arbiter should be permitted to inspect classified records or to take into account potential claims of executive privilege.

U.S. District Judge Aileen Cannon had given both sides until Friday to submit potential candidates for the role of a special master, as well as proposals for the scope of the person’s duties and the schedule for his or her work.

The Justice Department submitted the names of two retired judges — Barbara Jones, who served on the federal bench in Manhattan and performed the same role in prior high-profile investigations, and Thomas Griffith, a former federal appeals court jurist in the District of Columbia.

The back-and-forth over the special master is playing out amid an FBI investigation into the retention of several hundred classified documents recovered from Mar-a-Lago within the past year. Though the legal wrangling is unlikely to have major long-term effects on the criminal investigation or knock it significantly off course, it will almost certainly delay it and has already caused the intelligence community to temporarily pause a national risk assessment. 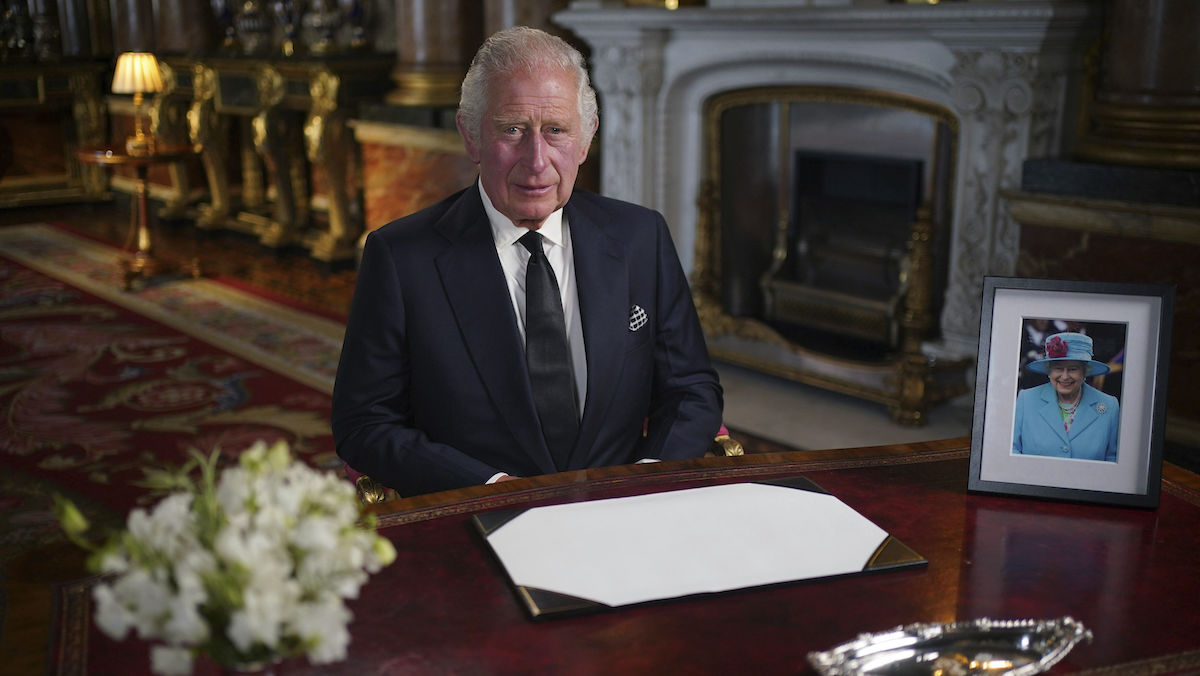 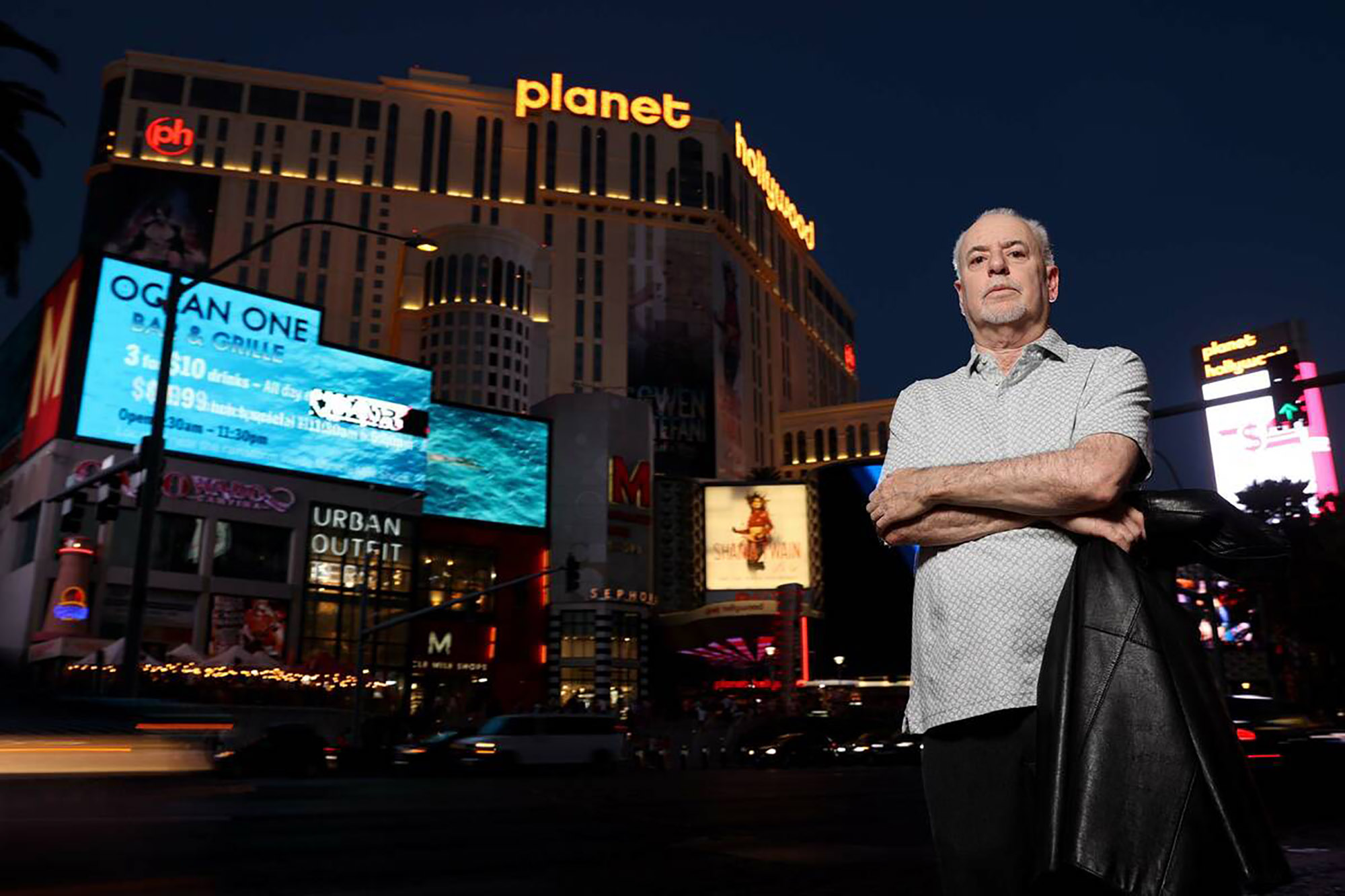 Over the strenuous objections of the Justice Department, Cannon on Monday granted the Trump team’s request for the special master and directed the department to temporarily halt its review of records for investigative purposes.

She said the person would be responsible for sifting through the records recovered during the Aug. 8 search of Mar-a-Lago and filtering out any documents potentially covered by claims of attorney-client or executive privilege.

Roughly 11,000 documents — including more than 100 with classified markings, some at the top-secret level — were recovered during the search. That’s on top of classified documents contained in 15 boxes retrieved in January by the National Archives and Records Administration, and additional sensitive government records the department took back during a June visit to Mar-a-Lago.

The Justice Department had objected to the Trump team’s request for a special master, saying it had already completed its own review in which identified a limited subset of records that possibly involve attorney-client privilege. It has maintained that executive privilege does not apply in this investigation because Trump, no longer president, had no right to claim the documents as his.

The department on Thursday filed a notice of appeal indicating that it would contest the judge’s order to the 11th U.S. Circuit Court of Appeals in Atlanta. Officials asked the judge to lift her hold on their investigative work pending their appeal, as well as her requirement that the department share with a special master the classified records that were recovered.

It is not clear whether Trump or anyone else will be charged.

'It Bothered Me': Michigan House Race Tests Whether Democrats' Meddling In GOP Primaries Will Pay Off Or Backfire – KVIA

By Eric Bradner, Omar Jimenez and Donald Judd, CNN In the battleground Michigan congressional district that might be the most controversial example of Democrats’ meddling in Republican primaries, Democratic-leaning voters are fretting that the strategy could leave them with an election-denying Republican in Congress. “Politics sucks,” said Erick Davis, 31,...

The 2020 presidential election result is clear: Donald Trump lost. But fighting his stolen election narrative is a problem that requires a multipronged solution, three experts said Sept. 27 at United Facts of America: A Festival of Fact-Checking. The three-day conference, presented by PolitiFact and the Poynter Institute for Media...

Beto O’Rourke, Stacey Abrams Struggle This Year To Recreate The Magic Of Their 2018 Campaigns

Beto O’Rourke and Stacey Abrams shot into the political stratosphere four years ago when the fresh-faced Democrats electrified the party on their way to better-than-expected showings in statewide races in deep-red Texas and purple Georgia. But the pair is struggling to build on those near-success stories in a pair of...